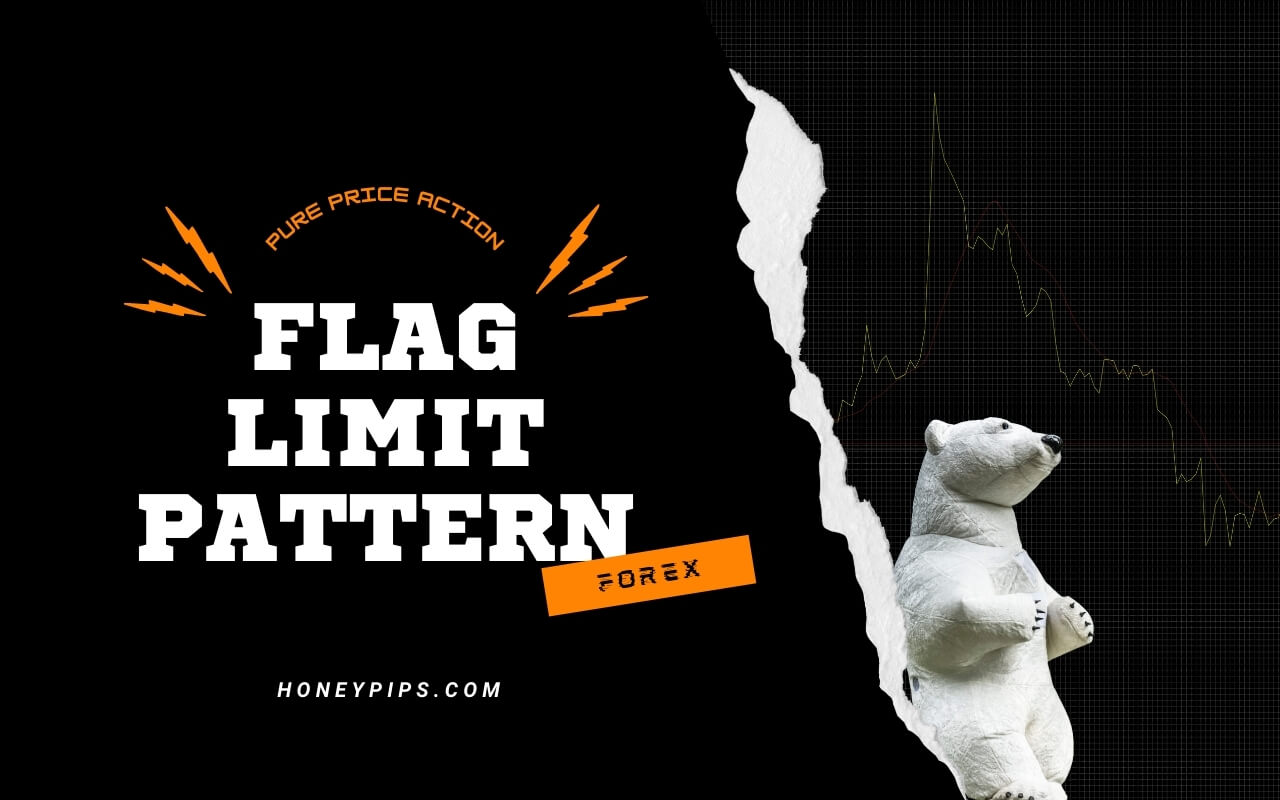 The definition and pattern of the flag limit vary from person to person. That’s why a lot of different discussions on this forex pattern on the internet make you confused. Right?

Let’s forget all the concepts you have gathered from various sources like the blog, YouTube tutorial, or social media. It helps you to understand the profitable pattern with no doubt.

The flag limit is one of the most successful continuation forex chart patterns in the pure price action trading strategy. As a price action forex trader, you have to try it.

What is the Flag Limit Forex Pattern?

The flag limit is the area where the price penetrates the SR flip, forms a narrow sideways price action with 1 or 2 candlesticks, and breaks the support or resistance undoubtedly.

Mark the breakout candlestick along with SR flip with a rectangle, as a reference level of supply and demand. The highest Price of this base zone should be called the upper flag limit (UFL) and the lowest price of the base zone is called the Lower Flag limit (LFL). Wait for the price to return, and it’s time to open positions.

I have drawn a flag limit below which helps you to easily understand the concept behind the flag limit.

How Does Flag Limit Work?

When price comes to a support or resistance level, it forms small consolidation on the SR line to push the retail traders in the wrong direction.

Then the price goes in the opposite direction swiftly, and it captures the retail traders with pain. Especially those traders who don’t use a stop loss. Their wrong decision point is called the flag limit.

When the price comes back to this point, they close their positions, new traders come, many traders take their profit, and the price goes in the opposite direction again.

How Do You Trade a Flag Limit?

The bearish flag limit description will be mirrored.

You can also execute the trade with the market order by confluence with other price action patterns or indicators (If you believe these work) to increase the trading odds. A perfect entry technique helps you to trade execution on time.

Supply and demand traders also use the flag limit as a confluence pattern.

Many traders are confused about the difference between the FTR and Flag Limit. Let’s clarify these two patterns so that you can easily spot them easily in charts.

Whereas, Flag Limit creates Rally Base Rally (RBR) or Drop Base Drop (DBD). The base forms with 1 or 2 candles in the middle of the SR flip. It creates a tradable opportunity in the broken resistance and support line.

The limit flag is a trend continuation pattern that usually appears in the middle of a trend. Flag patterns form with poles and flags. This is the core characteristic of it. Pole is the trending phase and flags are price consolidations after the pole phase.

We can divide the limit flag itself into two types, namely:

It appears during a downtrend. Price goes down as (Drop/Pole phase), creates a sideways market with multiple candles (Base/Flag), and then continuing to decline again (Drop).

It is the opposite of the bear flag pattern. So bull flag pole appears when the market is trending up. It creates Rally Base Rally (RBR).

The flag limit pattern tries to identify strong tradable zones where the Buyer/Seller domination is interchanged. It also helps you to identify a high probable zone where pending orders from the institutions & market makars are exist.

I have found a YouTube video on this concept. You can view it. I hope, it will be more helpful to you to understand this important forex pattern.

FTR & FTB: The Most Powerful Patterns of Forex Trading 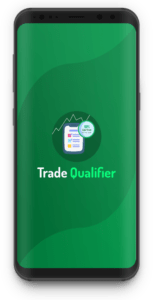